It is amazing how much can be achieved, if all of us had super powers. Right? 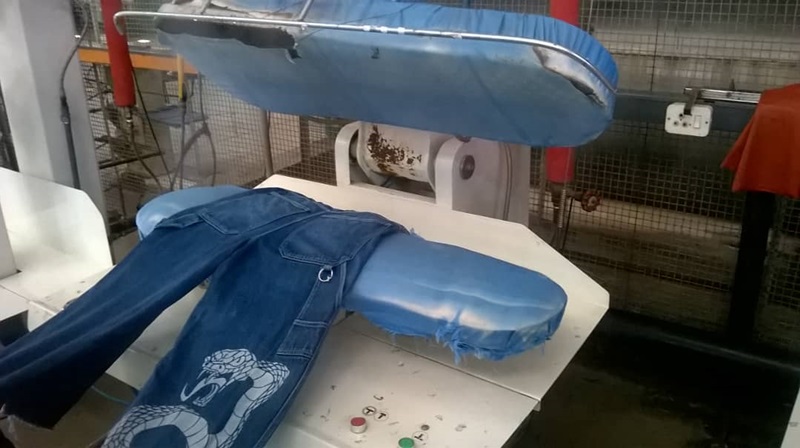 But the great thing is one does not have to be a super hero to effect meaningful change in the society. It's the seemingly ordinary acts that unleash our super powers and morph us into extraordinary Super Beings.

Giving is one of the highest forms of being in the class of heroes - and that is what keeps people going and gives the heart that special glow.

Every year, Edgars runs with the Be a Hero campaign in August which is themed around the Zimbabwean Heroes holiday. A theme is identified and run with annually. For 2018, the theme was around clothing the under privileged in all the communities that we are based.

With the drive to empower and make a positive impact in the communities that we operate in, Edgars team mobilised its employees’ customers to donate old clothes and those they no longer wear or outgrown for a good cause. This concerted initiative was a great way to pass them on to help the less fortunate.

The clothes were dropped off at the 25 Edgars Stores country wide. Carousel Manufacturing the Group`s manufacturing arm was engaged to wash, mend and sort the donations before they were re distributed to the intended recipients. Each of our stores identified a local non-profit charity organization to support.

Changing that narrative is what we have been trying to do. And thus far, it’s worked, it’s successful. Rather than waiting we believe everyone can be a Hero and has the ability to transform the lives of the underprivileged.

We are part of the growing wave that has embraced the 'do-good' mantra as part of our business plans and creating a better future is key for our business. Giving our customers a story that they can retell again and again that goes beyond their unique shopping experience in our stores is what we are all about. The story is deeply entrenched on the premise of giving back to the community and is a reality that works in eradicating poverty. 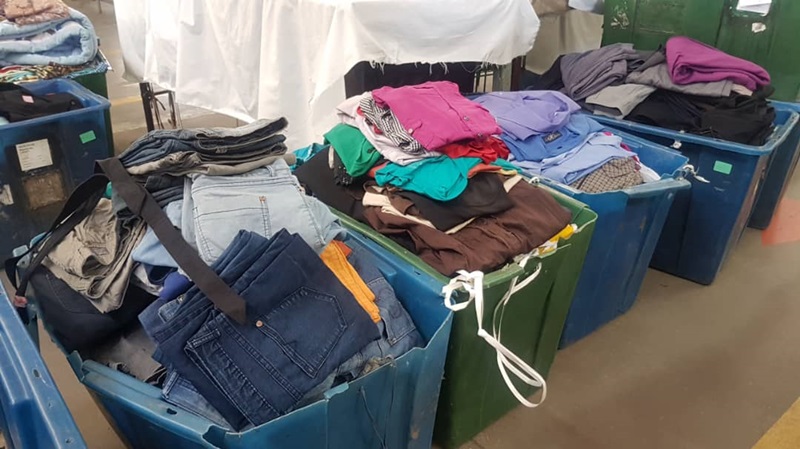 A big thank you to our customers and staff members who are the darlings of the Edgars philanthropy fan club. The Edgars Corporate Investment universe keeps on expanding and now includes, healthcare, education, environment, and disaster relief programs.