The month of March will forever be etched in the minds of many as the Black Month. Mountainous Eastern Highlands woke up to severe floods that left the Chimanimani reeling under the worst cyclones to be recorded in the history of Zimbabwe. The devastating effects of cyclone Idai were heart-breaking as the cyclone wiped out homes, destroyed livestock, displaced families and unfortunately killing lives. Different individuals and organisations including Edgars united forces in response to the disaster.

Edgars Group showed it`s humanitarian side by donating clothes valued at RTGS$250 000 to residents affected by the Cyclone Idai, to aid in humanitarian relief efforts across Chimanimani and other areas impacted by the Cyclone. Edgars partnered with the Harare Presbyterian Church as well as the Bulawayo Help Network to distribute the clothing materials - reaching out to let victims know that they are not forgotten.

As thousands of affected people were faced with the daunting challenge of putting their lives back together in the wake of the historic cyclone Edgars Private limited also asked its customers, employees and the nation at large to lend a helping hand.

The call out aimed at ensuring that there is a collective commitment, the victims received appropriate assistance with a focus on various stuff ranging from non-perishables, food stuffs, buckets, sanitary pads, soap, raincoats and safety shoes.

The clothing giant used its extensive branch network (Jet and Edgars Stores) as drop off centres - for donations towards the cyclone Idai victims. Our mission was to mobilise donations from customers by providing central and easy to access locations where donations could be dropped off. We know that many in Chimanimani were deeply impacted by the natural Disasters and have tremendous need of the basics in life and we were happy to help. Edgars works on an ongoing basis with numerous disadvantaged individual, communities and institutions and takes pride in its strong philanthropy and environmentalism. 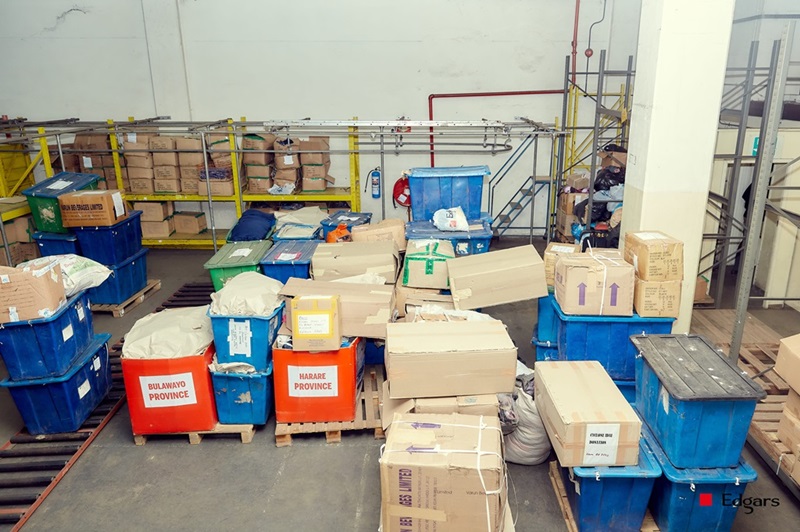